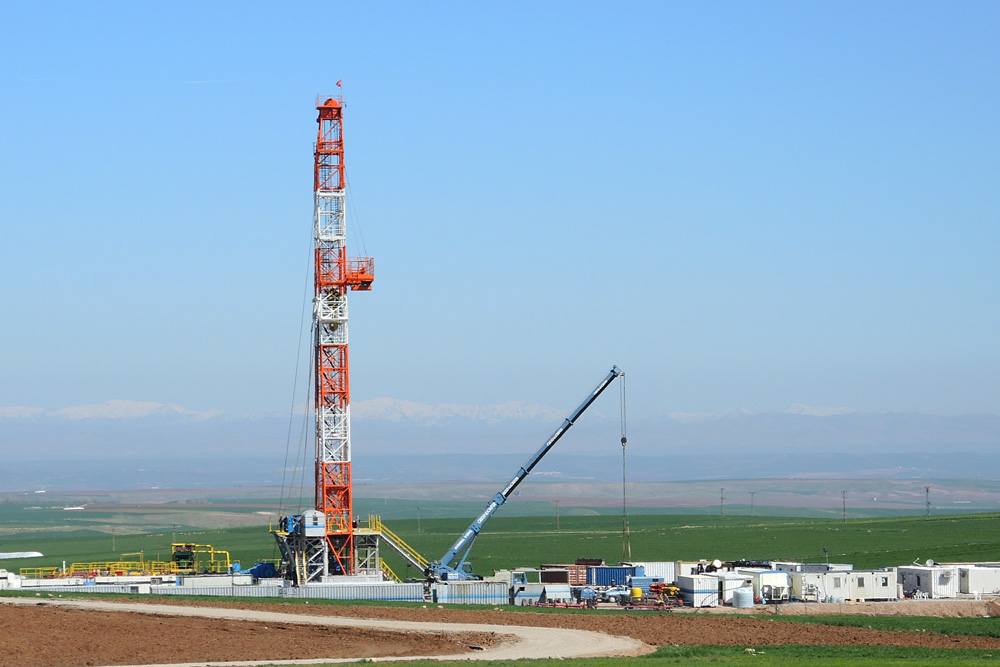 All these projects are carried out through initial compilation of all available geological & geophysical data and later interpretation & evaluation studies in regional and prospect scale which lead to a final assessment of the hydrocarbon potential of the license area. For this purpose, data are digitized by LYNX LEASSV & LEASMAP softwares, and SMT Kingdom Suite 8.2 version is used for 2D, 3D seismic evaluation, well correlation and well log interpretation..

During the year 2014, six (6) exploration wells’ drilling was completed. As a result of exploration activities, 5 new fields Petek, Incebag, Basaklı, Dirsekli and Caybasi were discovered and wells were put on production.

Since July 2015, AR/GYP/K/N43-d2 exploration license in Adana Region is authorized to GYP. 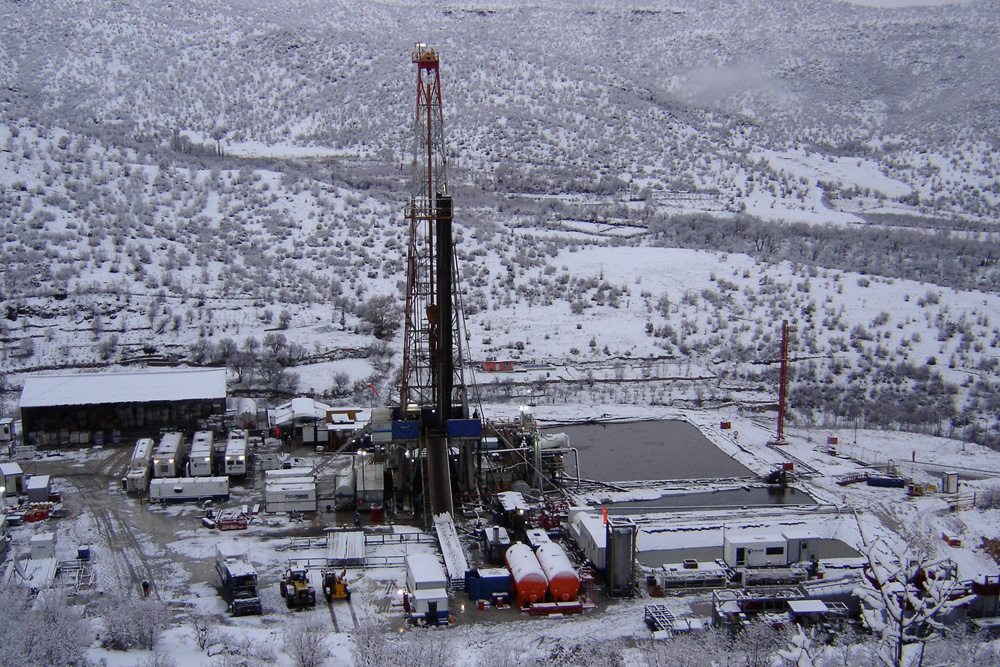 Drilling problems at Ovakoy-1 were presumed by the over pressure due to nearby thrust fault on the west and Ovakoy-2 well was deviated towards south in order to be away from the effects of the thrust fault. However, similar problems were encountered and therefore the well had to be abandoned at the depth of 8,416 ft (2,563 m.) on February 28, 2014.

A new well is planned to be drilled soon in the same location.

After the interpretation of well logs, 4 different zones in Bedinan and 2 different zones in Hazro and Uludere Formations were tested by perforation and swab operations on January 2014. Although, oil samples were countered at the depth of 92 ft (28 m.) higher than Ambarcık-1 well, tests conducted in Bedinan Formation resulted as dry and freshwater flow was observed in Hazro and Uludere Formations.

In other respects, in the west part of AR/AME-GYP-TLN/5025 exploration license and south of Goksu-1 well, 3d seismic surveys were conducted in 173 km2 on between the dates of November 21, 2013 and April 8, 2014. After processing and interpretation of data, Guney Gokse-1 well was located and drilling of the well was stopped temporarily at the depth of 5,585 ft (1,702 m.) in Sayindere Formation. After workover rig arriving in the location, the well was tested by penetration of Mardin Group.

While drilling of Dirsekli-1 well, oil samples were encountered in Gercüs Formation during DST. In order to test the zone, drilling of Dirsekli-2 well was started on November 20, 2014; however, due to stuck of drill string in Hoya Formation, the well was abandoned and relocated 5 m. away from south of the first location of Dirsekli-2 well. Dirsekli-2K well was started to drill on new location on December 3, 2014 and the drilling was finished at the depth of 2,835 ft (864 m.) on December 20, 2014. After 3 perforation and installing downhole pump, the well was put on production with 55 bbls/d rates without water cut on March 12, 2015.

AR/GYP/K/N34-d2 exploration License in Karaisalı, Adana region is authorized to GYP in July, 2015. The License area surrounds Bulgurdag Production Field (İR/GYP/723-724 production license) where GYP is still operating. Prior to exploration drilling that is aiming to test Miocene aged Karaisalı reef limestones, collection and evaluation of data has been continued in the new License area.